It is not unusual to hear stories about women who struggled for years with an unknown disease, spending thousands of dollars on tests and medication, then still not get the right diagnosis. To this day, despite the advancements in medicine, women all over the world face challenges in the medical field.

Misdiagnosis can happen to anyone. In fact, in the United States, misdiagnosis occurs in about 12 million patients every year. Around 40,000 to 80,000 die of it annually.

However, it is more likely to happen to women and minorities. It is clearly a problem, but one that will not be easy to solve. Many factors lead to a misdiagnosis, especially among women. In many cases, men and women show different symptoms. So, it is not immediately obvious to doctors why a female patient is unwell.

There is also a strong bias for male patients in research. It was only in 1993 when a law was passed ordering clinical trials for diseases and treatments to include women. Despite the law, more recent research suggests that there has not been much progress when including women in studies.

Moreover, and this is an experience many women can attest to, doctors dismiss symptoms as an overreaction. When a woman is in pain, she is told that it is all in her head or caused by her period, which is normal.

But, of course, it is not always like that. Some doctors would recognize symptoms of illness from how a female patient describes them. They have the right knowledge and supplies in their clinics or practices to perform examinations and analyses to determine an underlying health condition.

Here are a few illnesses that are commonly misdiagnosed among women.

Endometriosis, a chronic condition, is one that often takes years to diagnose. To this day, not all medical professionals are aware of it or can recognize its symptoms. As a result, women suffer for a long time before they receive treatment.

The symptoms associated with endometriosis include intense pelvic pain, recurring severe headaches, persistent fatigue, nausea and vomiting, pain during vaginal penetration, spotting between periods, and heavy menstrual bleeding. The gynecological condition is debilitating. It is progressive, which means it worsens over time, negatively impacting the patient’s quality of life. 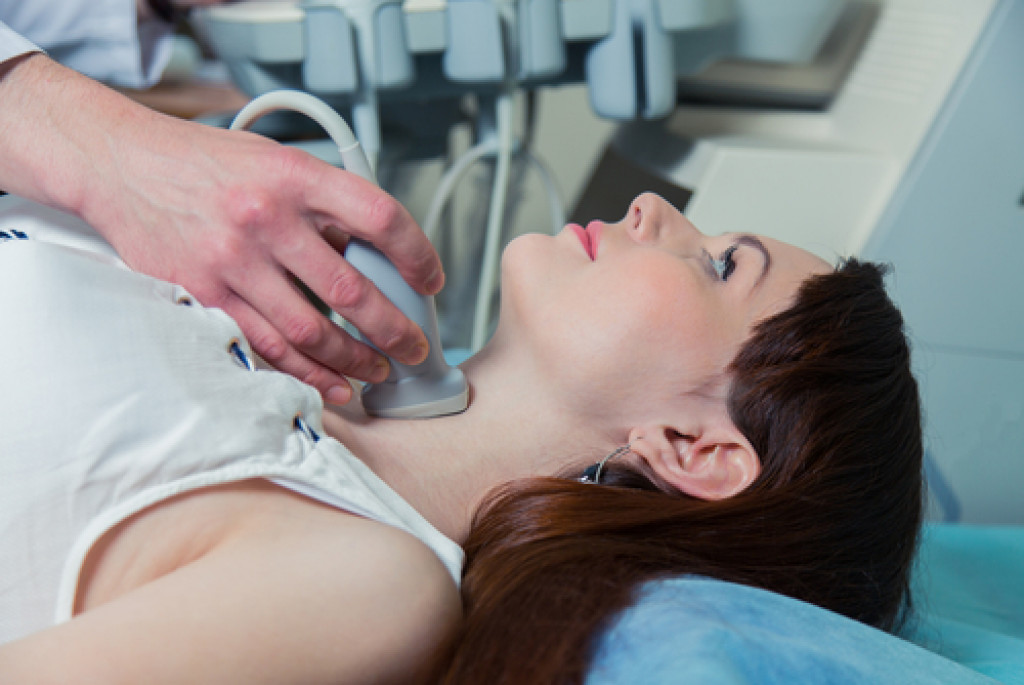 It is also fairly common. About 10 to 15 percent of women of reproductive age have endometriosis. Most of the time, symptoms begin during adolescence, but young people rarely go to the doctor for it. It takes about a decade before a patient gets diagnosed with endometriosis.

Women find it more challenging to get people, including medical professionals, to take their pain seriously compared to men. In one previous study, scientists found that women are less likely to receive aggressive therapy for pain and more likely to be told that their pain is “not real.”

The symptoms of heart disease among men and women are different. More well-known symptoms such as chest pain are observed among male patients. On the other hand, female patients tend to experience subtler symptoms such as indigestion and back pain. Only when the condition has exacerbated will women receive the right diagnosis and treatment, endangering their lives.

Women are less likely to be diagnosed with attention-deficit/hyperactivity disorder (ADHD). Previous research has found that even families have a false belief that boys are more likely to have ADHD. Girls, therefore, do not get tested for it while they are still young. But, healthcare professionals are also biased toward giving boys an ADHD diagnosis and starting their therapy early.

Boys, on average, find out that they have ADHD at age seven, while girls discover it at age 12. Late or misdiagnosis can be attributed to different symptoms in boys and girls. While boys are more likely to experience hyperactivity and impulsiveness, girls show inattentiveness. Doctors do not see it as a problem.

Women are still struggling with illnesses that doctors continue to misdiagnose because of ignorance or biases. It is negatively affecting their lives, and it is placing them in the way of danger. Women deserve to receive the same level of care as their male counterparts, they deserve their pain to be taken seriously, and they deserve to be included in health research