Fitness Brands are Jockeying Their Way Into Fashion

A year ago the New York Times published an opinion piece that attacked yoga pants and the women who wear them. Multiple women, and men, rose to defend the existence and the utility of yoga pants and the piece was flooded with negative reactions, comments, and arguments. It may seem a little silly for so many people to feel so passionately about an article of clothing, but the story and the clamor around it do raise an interesting question.

When did sports and activewear become so influential?

Most people wouldn’t have dreamed of stepping outside in their gym clothes ten years ago. So what changed the public’s, and the designers’, opinion on athletic wear as everyday wear? Several things caused the shift in the dress code that allowed this to happen.

First, people began to treat sneakers and running shoes as fashion collectibles. Most people know someone, usually a guy, who has way more pairs of sneakers and sports shoes than he could possibly wear. People first began collecting sneakers as far back as the 1970s, but the movement really hit it big with the Air Jordans of 85. Nike capitalized on the immense popularity of the footwear by releasing new designs every year. This event opened sneaker collecting to the mainstream public, and since then “sneakerheads” have been amassing shoes, most of which will never be worn. 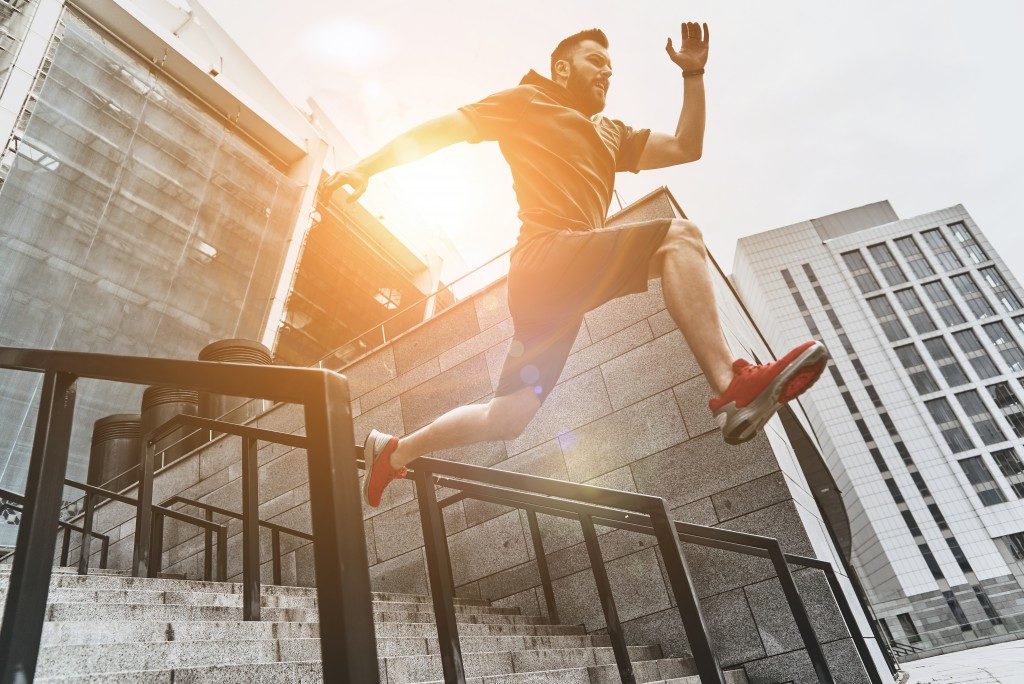 Comfort and Fitness in Life

The second event was when people started embracing fitness, and its fashion, as part of everyday life. Comfort and functionality, movement and mobility became more important to people. This led to people arriving at work in their sweatpants and tracksuits. Companies changed their outlooks and dress codes and allowed their employees to do so.

This effect soon trickled down to the rest of everyday life. In the years that followed, athletic outfits became more and more acceptable outside the gym. Today, people can wear activewear in the most casual occasions. It’s not just fitness brands that have grown and expanded. A lot of athletic accessories, like sweatbands and even mouthguards for every sport, are customizable. This allows wearers to incorporate them into outfits.

Last year, Nike was the most lucrative clothing brand. The sportswear company earned 28 billion dollars, far outstripping high fashion brands, like Louis Vuitton, Hermés, and Cartier. Even Addidas, making a comeback in athletic wear, made more money than these houses of haute couture.

The accessibility and ease of activewear are big factors why people choose them over more conventionally stylish brands. The comfort and ease of movement, along with slightly more reasonable price tags, give buyers a huge incentive to purchasing them. This trend has not gone unnoticed, and designers from fashion houses, like Balenciaga, have taken to featuring sneakers and sportswear on their runway designs. High fashion is incorporating the attributes of sportswear, leading to designs that emphasize the qualities wearers appreciate. But fitness brands are also learning and adopting from their high fashion counterparts. Activewear and sportswear are getting more stylish and elegant.

Will fitness remain the hottest thing in fashion? According to predictions, the global activewear market will grow to as much as $567 billion by 2024. It would seem that for the time being, fitness brands, and their comfy yoga pants, are going to stay the dominant voice in the fashion industry.