Missing teeth can be an unfortunate reality for some and can bring on a severe loss of confidence due to the embarrassment involved, typical in a world so focussed on personal image. Also a loose set of dentures can cause discomfort and certainly insecurity for some individuals when it comes to eating certain kinds of food and even talking or laughing. With dental implants in Richmond, one can return to confidence and vitality by securing a strong set of implants into the jaw, which can therefore properly support false teeth, thus allowing individuals to put the concerns of missing teeth behind them.

There is a long history behind dental implants, going as far back as ancient times, where it has been noted that the Chinese used bamboo pegs inserted into the jaw to replace missing teeth in order to achieve desired aesthetics, as well as functional improvement.

As far as the procedure that is widely used today is concerned, it was created in the 1960s and the first patient to have it still had his implants when he died. While it has been developed and perfected over the last 60 years, much about the original procedure has remained the same.

What are dental implants?

Dental implants that are used in modern medicine are small screws or posts that are made of a metal alloy called titanium, it is chosen for its high tensile strength and toughness, which helps the implants endure years of being embedded in the jawbone.

These screws which are indeed much stronger than natural teeth, act as the root of the tooth which the bone of the jaw fuses to, providing a stable platform to which crowns and dentures may be added for a natural and convincing looking set of false teeth.

Implants can replace a single missing tooth or anchor a whole row of teeth. The time it takes to perform an implant surgery depends on how many implants need to be set into the jaw. A single implant can take around 30 minutes, while 3-4 hours may need to be taken for multiple implants which is a much more complex procedure, although the idea is much the same. In order to expose the bone, the dentist will need to make a cut along the edge of the gum, the area is properly cleaned and any decay is removed, in order to place the implant into the bone. A hole needs to be drilled into the exposed area to receive the implant, then the gum is stitched up again. After about 6 months of healing, where the body grows more bone to secure the implant in place, a second appointment is required to fit the permanent crown or denture to the implant. 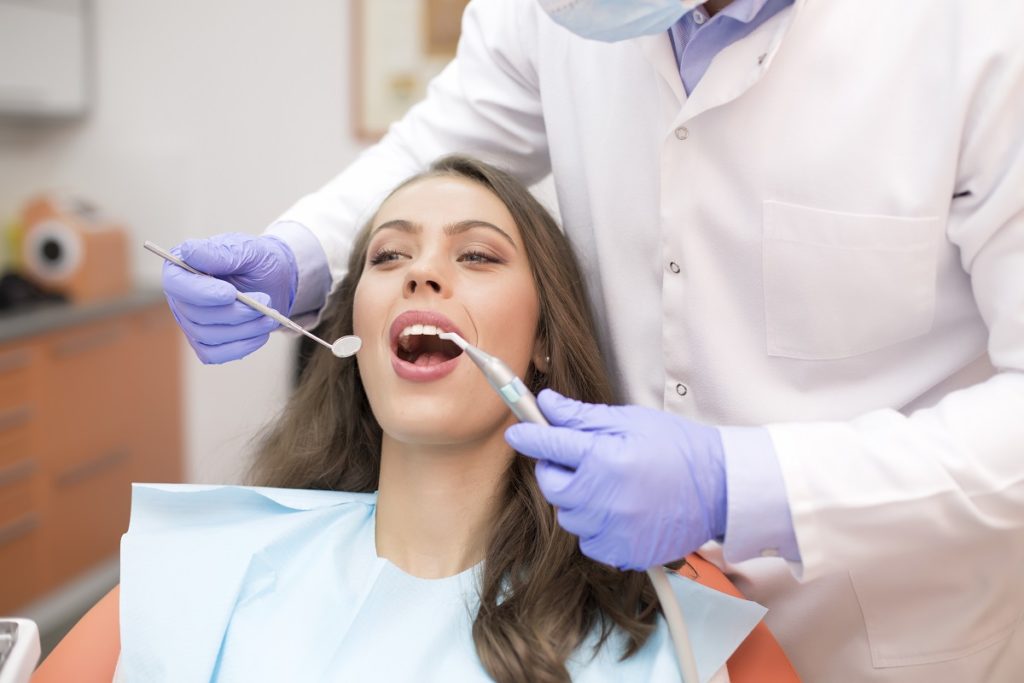 It is commonly agreed that the procedure itself has minimal discomfort when compared to that of patients who need to first get a tooth extracted in order to proceed. Even the pain experienced after surgery once the anaesthetic has worn off can be managed with over-the-counter pain medication. If the surgery involves more than one implant however, then it is likely that the dentist may prescribe something a little stronger to manage the swelling, as more tissue would need to be disrupted. 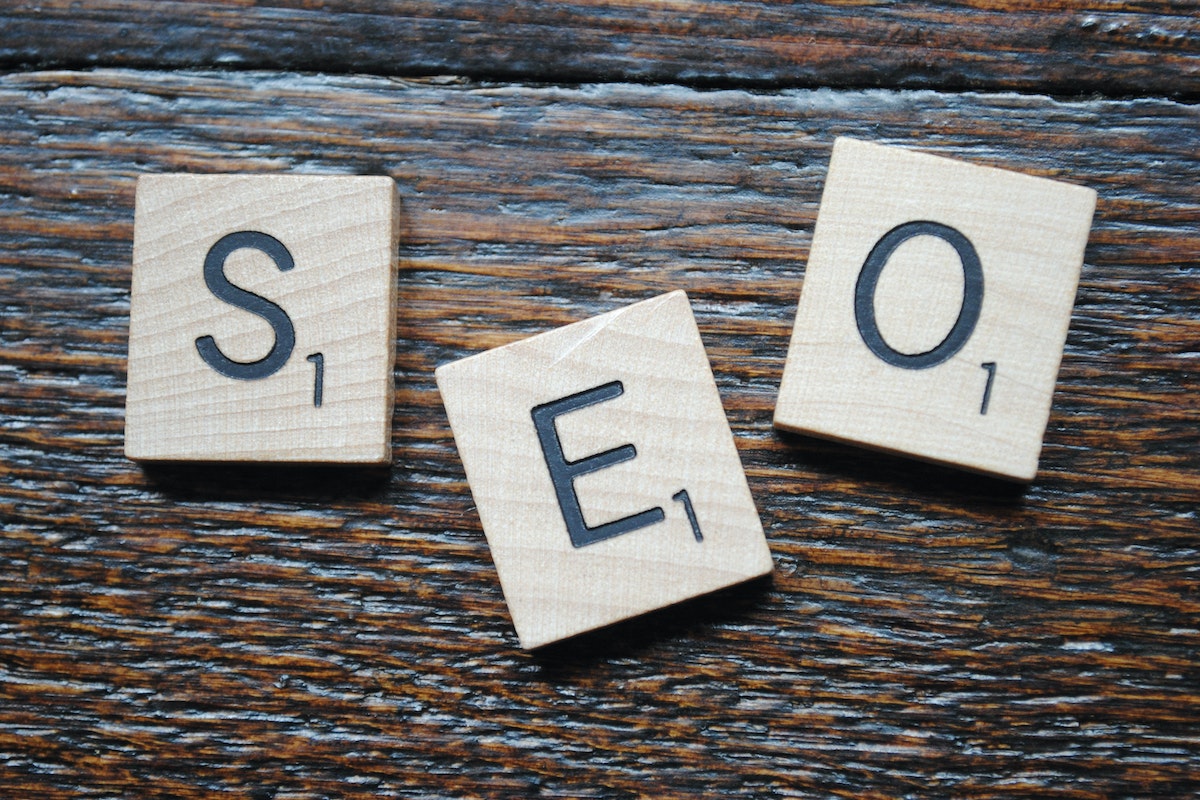 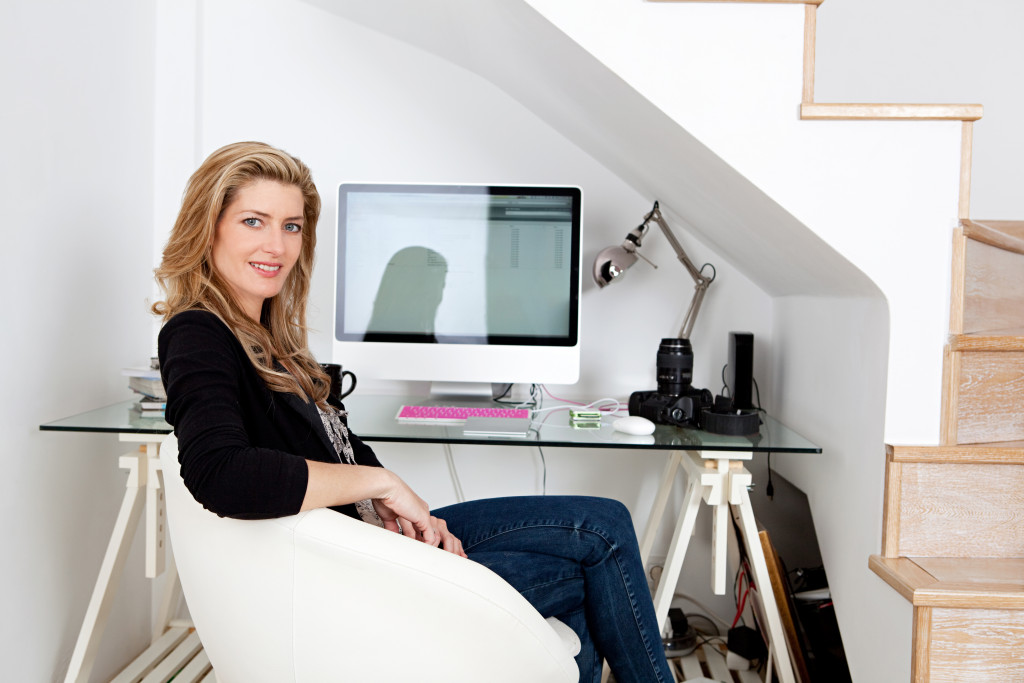 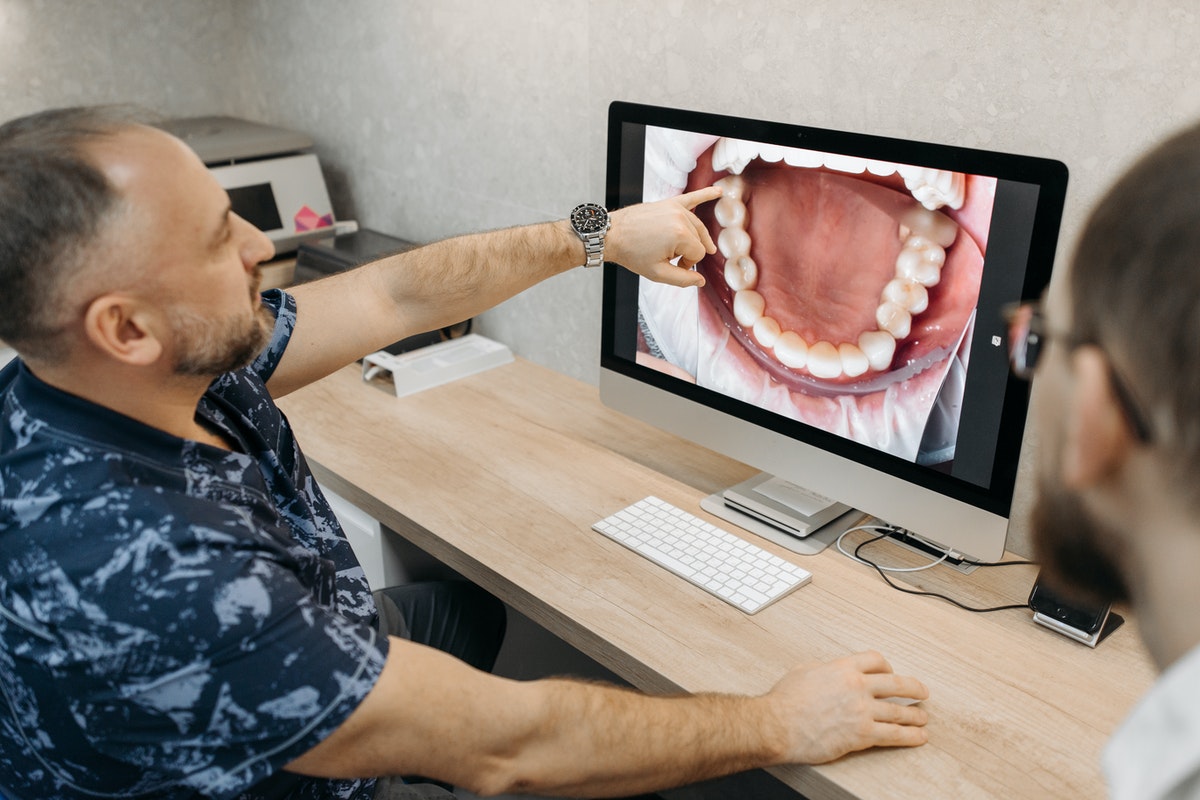