In Washington, obesity rates can be both good and bad news. According to the 2017 State of Obesity Report, the state has one of the lowest percentages at only 27% of the population. It also had lower rates for diabetes and hypertension cases.

In reality, the number of obese people increased over time. It climbed by almost ten percentage points since 2000. While the rate slightly declined when compared to 2016, it was still higher than 26.4% in 2015.

The Evergreen State cannot rest on its laurels all the time. People, especially the middle-aged ones, should think about their health more seriously. It may include hiring a fitness coach in Seattle or enrolling in a gym class.

These points can give you more reasons to do it:

Fitness Levels Can Decline as the Person Ages

Some people blame it on life. They have bills to pay, children to send to school, and work to avoid physical training. Who has the time to lift the weights or run on a treadmill? Note, though, fitness levels can decrease over time mainly due to aging, according to a 2009 study in the Archives of Internal Medicine. It will be harder for you to lose the weight or even have the energy to exercise by the time you hit past 45.

There’s no better time to work out than today, but if you’re already a middle-aged person, your fitness plan will not be the same as the younger adults. Working with a coach at your age and health level makes even more sense.

Women who are afraid to go to the gym or hire a trainer may need to find a better conditioning coach. It’s one of the lessons you’ll get from a 2018 Northwestern University research.

Based on the study, a gym class such as 16-minute body conditioning session can already boost the body satisfaction and mood of women. But they felt even better hearing inspiring comments from the coaches that focus on their health and strength instead of their appearance of weight loss. It matters to women because they are at risk of many health conditions. These can include dementia, depression heart disease, and certain types of cancers. Increasing physical activity, meanwhile, can help decrease the risk factors associated with these diseases.

It Can Save You Money in the Long Run 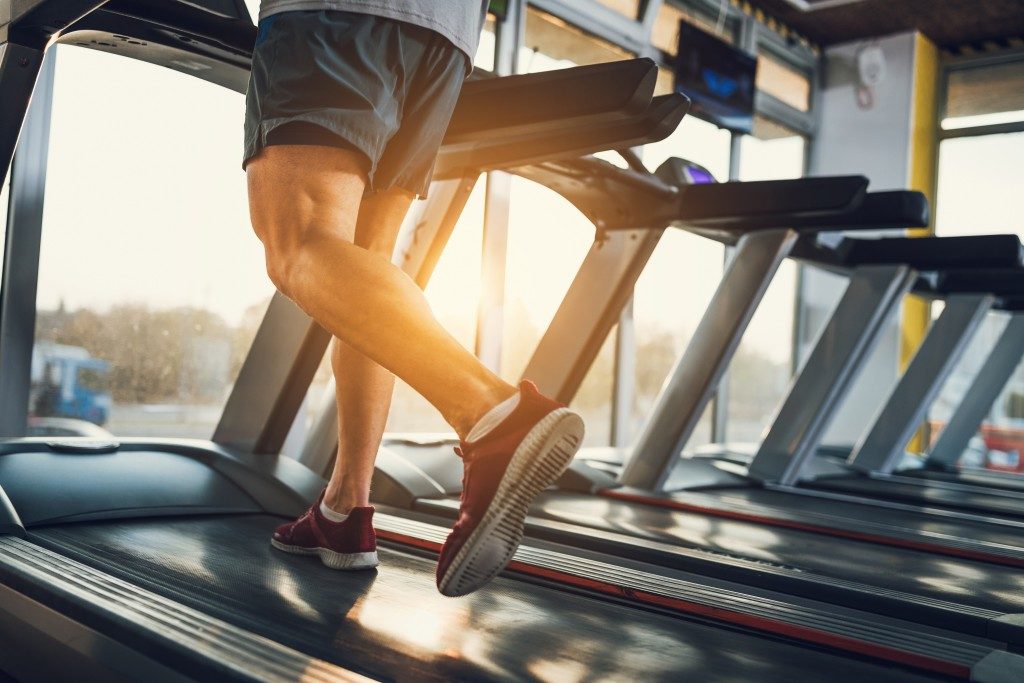 The generation today is living longer than its parents and grandparents. You can expect yourself to live way over 65 years old. That’s great news—unless you are unfit today, which makes you prone to chronic diseases in the future. You can avoid the health costs associated with that by improving midlife fitness.

The research by the Vanderbilt University Medical Center team showed annual healthcare spending for 65-year-old men with high midlife fitness to be $7,569. It’s about $5,000 cheaper than people of the same age but with poor midlife fitness.

With a good trainer, being overworked now becomes a lame excuse to be a couch potato. A fitness coach can design programs that can fit into your lifestyle and schedule. It may not be a smooth transition, but imagine the rewards you’ll get later.

All Posts »
PrevPreviousAttention Women: You Should Start Self-Checking Your Breasts More Often
NextSkin Care: What Organic Ingredients Should You Look For?Next
Medical News